Micromax has set to launch another low cost Jelly Bean tablet in India dubbed as Funbook Talk P362. The tablet is now listed on the official Micromax website and will be announced in few days. 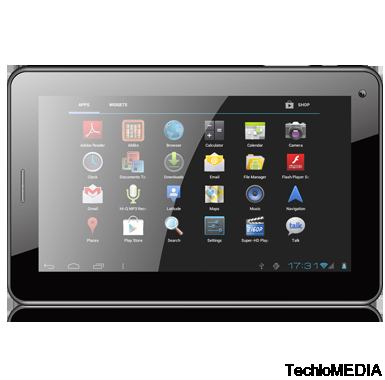 Micromax Funbook Talk P362 will be shipped with Android 4.1 Jelly Bean operating system. It is powered by a 1.2GHz single core Cortex-A9 processor with 1 GB RAM. It comes with 2 G sim slot and supports voice call over 2G network. It also features a 7-inch display with 800×480p resolution.

It is also packed with 3000 mAh battery.