When Kapil Sibal announced India’s low-cost tablet Aakash, he didn’t know that this is not just an announcement. It realizes smartphone and tablet companies that low cost tablet market can also do big. After that, Indian tablet market has seen so many low cost tablets. Customers also have so many options and it is really hard to decide which one to select.

In this post, we are listing best 10 low-cost tablets available in India right now. If you are going to buy a low-cost tablet, you can select any of these. 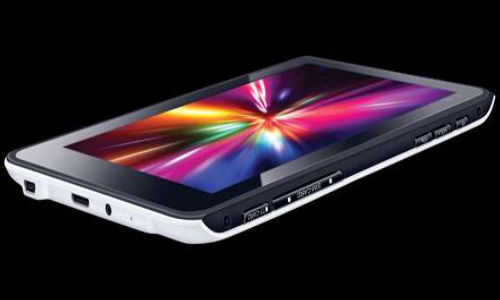 This is the first dual SIM tablet from iball.  iBall Slide 3G 7334 is 3G tablet priced at Rs. 10,990 in India. This tablet features a 7-inch capacitive touchscreen display with a resolution of 1024 x 600 pixels. It also features a 2-megapixel camera at the back and a front VGA camera. The front camera also supports voice calls over 3G. 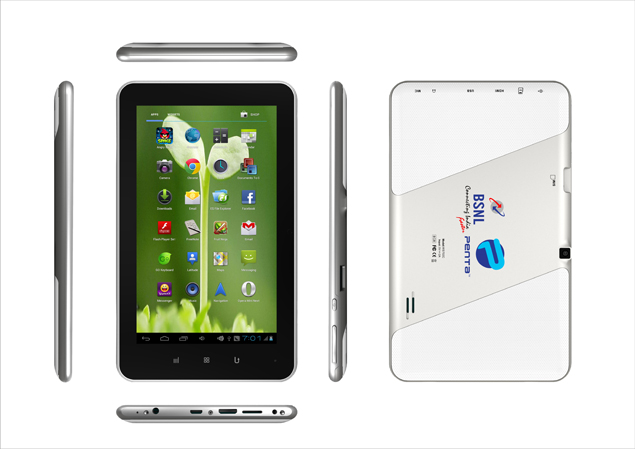 Pantel Technologies has many low cost tablets in Indian market. Some tablets costs less that Rs. 5000 but with limited features. Penta T-Pad WS703C is a nice tablet and is powered by a 1.2 GHz Cortex A8 processor. It features 512 MB RAM and runs on Android 4.0.4 Ice Cream Sandwich mobile operating system. It features 7 inch touch screen display. Other features of the tablet includes 2G SIM slow, 3G via dongle, 4 GB internal storage and VGA camera. 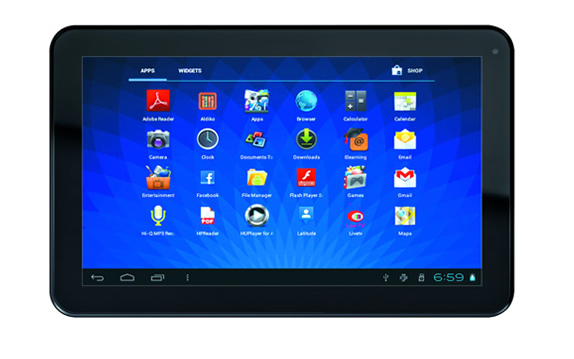 Micromax Funbook Pro is a 10 inch tablet that comes with so many nice features. It is powered by a 1.2 GHz Cortex A8 processor and comes with Android 4.0 Ice Cream Sandwich on board. It features 1 GB RAM, 8 GB internal storage, HDMI Port, VGA front camera, USB, Wifi and 3G via dongle. It is packed with Dual Mali 2D/3D Graphics processor that makes it perfect for gaming. 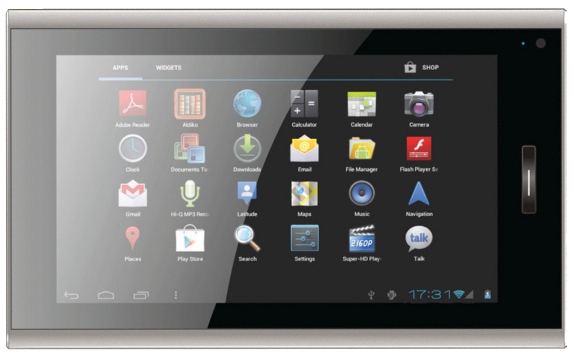 Micromax Funbook Talk is a 7 inch tablet and comes with SIM calling. It is powered by a 1 GHz processor along with Dual Mali 400– the 2D/3D Graphics Processor. It is shipped with Android 4.0.1 Android Ice Cream Sandwich. Other features of the tablet includes WiFi, USB 2.0, 3G via dongle, HDMI Output and 2800 mAh battery. 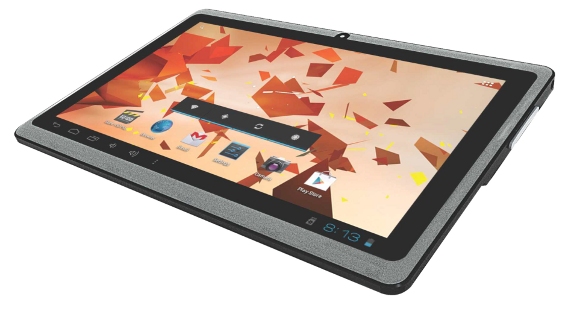 Zen UltraTab A900 is a 9 inch tablet in India. It is available for rs. 7,999. It is powered by a 1.5 GHz processor with 512 MB RAM and runs Android 4.0 Ice Cream Sandwich systems. Other features of Zen UltraTab A900 includes 1.3 megapixel camera, microSD card, 32 GB expandable storage. 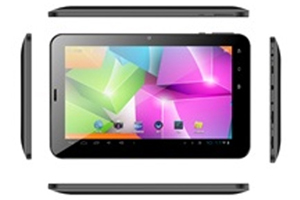 ZenFocus has launched a low cost 7 inch tablet myZenTAB 773B that is available for Rs. 9,930. It features a 7 inch touchscreen display with 5 point touchscreen. It is powered by a BoxChip A10 chipset processor supported by Mali-400 graphic processing unit. It is packed with 512 MB RAM and comes with Android 4.0.3 on board. Other feature of the tablet includes 0.3-megapixel camera, 8 GB internal storage, microSD card, USB, HDMI TV, Wi-Fi and 3G.

Penta T-Pad WS702C is another low cost tablet by Pantel Technologies. It features 2G voice calling and 3G via dongle. Penta T-Pad WS702C is a 7 inch tablet with 1024 x 600 pixels capacitive touchscreen display. It is powered by a 1.2 GHz Cortex A8 processor with 1 GB DDR3 RAM. It has a 2 megapixel camera at the back of the device along with a front VGA camera.