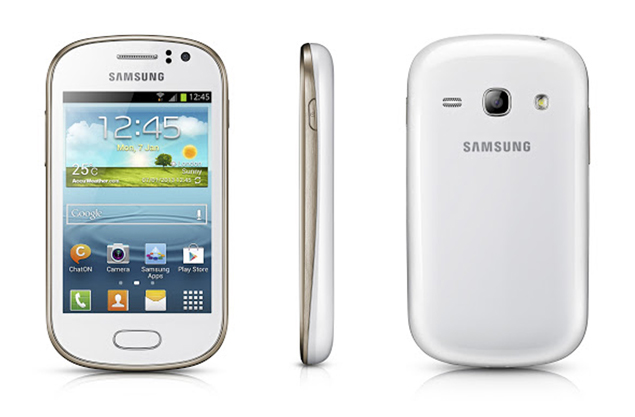 Samsung Galaxy Fame is powered by a 1 GHz processor with 512 MB RAM. It runs on Android 4.1 Jelly Bean with Samsung’s TouchWiz UI atop. It features a 3.5 inch HVGA display with 320×480 pixels resolution.