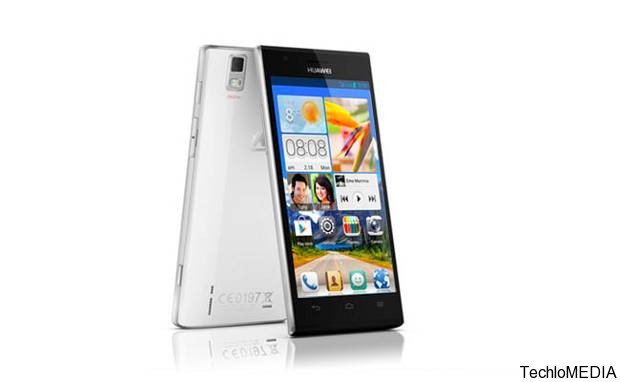 Huawei Ascend P2 is poweed by a 1.5 GHZ quad core processor. It comes with a with a 4.7 inch IPS display with HD (720p) resolution. It comes with 1 GB RAM and 16 GB internal storage. It has no card slot to expand storage. It features a 13 megapixel camera that also records 1080p videos.

It comes with Android Jelly Beam skinned with Huawei’s Emotion UI v1.6. Connectivity options include 3G with HSPA+”>HSPA, WiFi, Bluetooth, GPS and NFC. This phone supports upto 150 Mbps LTE network that is fastest in terms of network connectivity. But no operator in the world offers this much speedy service. So the feature is useless for customers.

Ascend P2 is expected to launch globally in April this year. Expected price of the smartphone will be about €400 (Rs 28,500) in Europe.

Huawei has already announced that it will focus on smartphone development. So, we can expect more smartphone from the company in near future.