Counter Strike: Condition Zero Is Available on Steam for Linux

One of the most popular game, Counter-Strike: Condition Zero is finally available on steam for Linux.  Condition Zero was release few years after the release of original game with improved graphics. 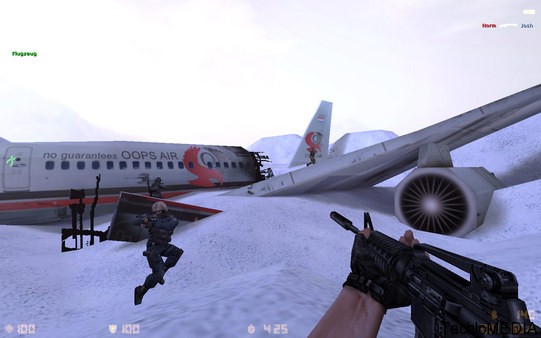 Counter Strike: Condition Zero comes with BOT players and allows gamers to team up with bots and fight with bots. This concept was most successful for the company and it has managed to sell 3 million copies of the game.

“With its extensive Tour of Duty campaign, a near-limitless number of skirmish modes, updates and new content for Counter-Strike’s award-winning multiplayer game play, plus over 12 bonus single player missions, Counter-Strike: Condition Zero is a tremendous offering of single and multiplayer content,” Description of the game reads.

Most important thing about the game is its system requirements. Unlike other popular games, it can run on any kind of computer that helps it to reach to the wide range of gamers.