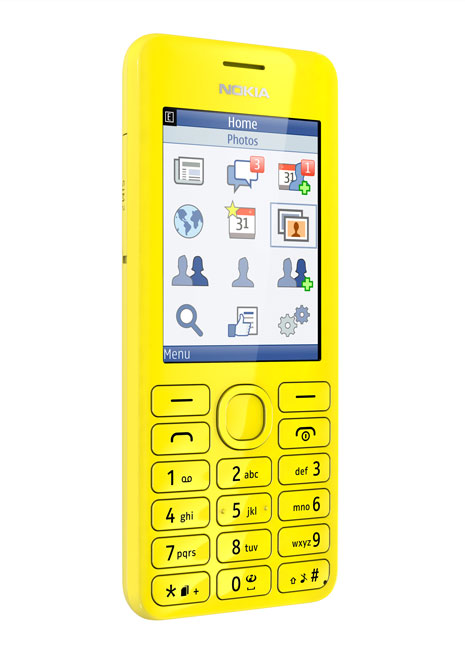 The Nokia 206 comes in Black, White and Cyan colors and is now available in from Flipkart for Rs. 3,599.