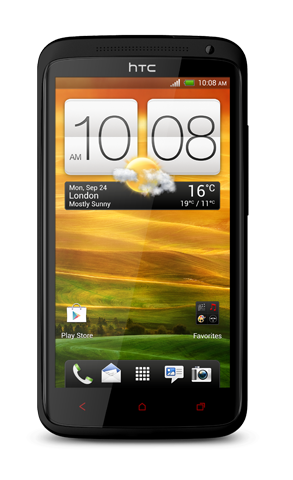 It features a 4.7 inch Super LCD 2 display that is also protected by a Gorilla glass 2. It also features a 8 megapixel camera at the back of the device along with a 1.6 megapixel front camera for video calling. Camera alsi features some hardware changes for improved performance.

It is packed with a 2100 mAh battery that claims to give 50% more battery life than One X.

HTC One X+ Features an Specification

It is available for Rs. 40,190 in India and available in Stealth Black and Polar White colour.