Twitter has updated its app for Android devices. Although the app was already updated last week, but it seems that they came with few more things this time. This new app comes with some bug fixes and performance improvements. 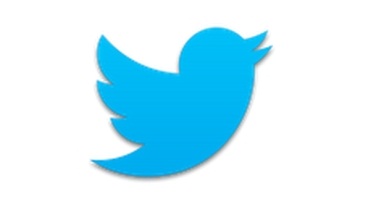 This new app comes with improved profile layout for larger screen devices. You can also pinch on photos to zoom. Twitter has also added that the performance of the app is improved and some older bugs have also been fixed.

This new version is dubbed as version 3.4.2 and is available to download for free via Google Play Store. This app supports all Android devices running on Android 2.1 and higher.

Main changes in this update