Sony Xperia Miro is Now Available In India For Rs. 15,249

Apart from Xperia J, Sony has launched Sony Xperia Miro in India. It is now available for Rs. 15,249. It was already up for pre-order in India  via online stores. 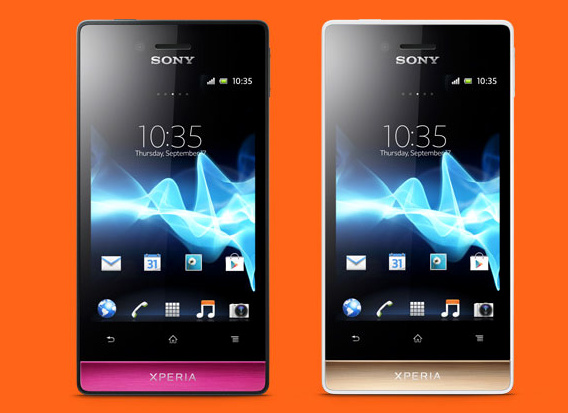 Sony Xperia Miro features a 3.5 inch capacitive screen with resolution of 320×480 pixels. It is powered by a 800 MHz single core processor and Adreno 200 GPU. It comes with 512 MB RAM and 4 GB internal memory from which 2.2 GB is available to user. Internal storage is also expandable to 32 GB via microSD card.

It comes with Facebook integration and many useful social media and instant messaging apps.