Google+ Gets Support for iOS 6 and iPhone 5 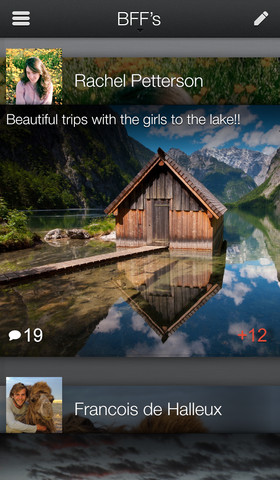 Google has updated its Google+ client for iO S device. This new update adds support for Apple’s latest software and hardware with addition of new features.

Now page owners can see, post and comment from their iOS devices including iPhone ad iPad. iPad users can also edit posts and search for new people on Google+.

“Today we’re rolling out v3.2 of the Google+ app to Android and iOS; both versions include one of our most highly-requested features: support for Google+ pages. This gives page owners the ability to post, comment, and interact with their followers directly from their mobile device,” Announced by Anish Acharya, Google Employee.

“Stay connected and share life as it happens with Google+ for iPhone and iPad. Join a Hangout, post a photo, or see what friends are sharing while you’re on the go,” says Google.

You can either download app direct from iTunes store or update your existing app.