Finally, Apple has launched its much awaited gadget, iPad Mini with a starting price tag of $329. As we already know that iPad Mini is the smaller version of iPad tablet but with smaller 7.9 inch screen diagonally. 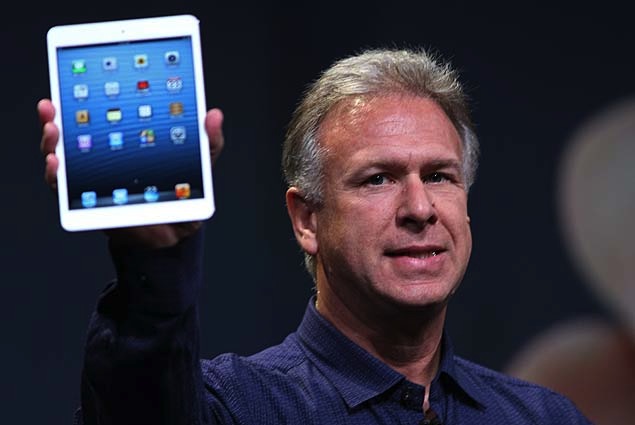 This mini version of Ipad features a 7.9 inches LCD display with 4:3 aspect ratio and 1,024 x 768 resolution. It is packed with dual core A5 processor.

It comes with a 5 megapixel camera at the back of the device along with a front-facing FaceTime 720p camera. Connectivity features of this ipad mini includes Wifi, 3G wireless and 4G LTE.

It comes in six pricing information. These are the models and prices.

It will go for preorder on October 26 and will start shipping on November 2.

Apple has also announced that it has sold more than 1000 million iPads since April 2010. It dominates tablet market with 70% share in tablet market. But cheaper tablets from Google, Amazon and other companies are now growing in tablet market. This mini version iPad will help Apple to fight these low cost tablets.