No More Bada Phone For Now, Samsung Will Focus On Widows Phone

SamMobile has reported that smartphone giant Samsung will not bring any Bada phone in the second half of the 2012. Last year Samsung has shown some nice smartphone in Wave series based on bada. 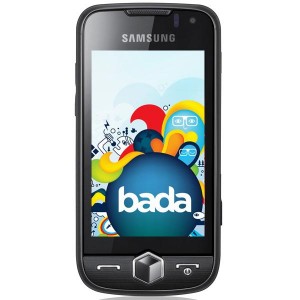 Samsung also have plans to release few more tablets and smartphones based on Android.

Along with Bada, Samsung has also pushed Tizen based devices to next year. Samsung already gave few devices with TIZEN 1.0 to developers but it was failed because of lack of support, missing tools and software upgrades.