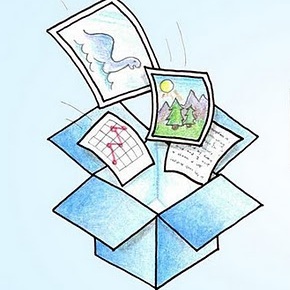 Dropbox for Android beta app got an update and now reached to the version v.2.1.8.8. This new app brings some new features and performance updates.

Now you will see the thumbnails of the videos in Dropbox. ICS users will be able to see better video playback in Android ICS and Jelly Bead devices. Users will also be able to open Dropbox app from other apps. Nexus 7 users will get an improved user interface.
Along with these new features, it has also removed some older bugs reported.

List of new Features in Dropbox app for android

You can download the APK directly from the Dropbox forums or download app from Google Play Store.