If you have budget up to Rs. 10,000 and want to buy a nice smartphone, Here are few mobile phone which you can buy. All these smartphone comes with nice features. As we know that Android is ruling the mobile phone market, 4 out of 5 smartphones in the list are Android phones. 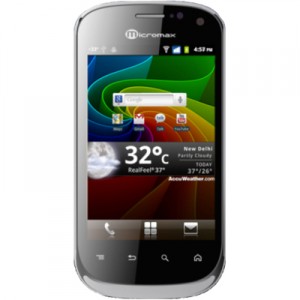 Micromax A75 Superfone light is a low cost Android smartphone in Indian market which runs on Android 2.3 Gingerbread. It is powered by a 650 MHz processor and features a 3 megapixel camera with LED flash. It also comes with a front camera which is also missing in many high cost smartphones. Connectivity features of this smartphone includes 3G, Bluetooth and WiFi. It is also powered by a 1500 mAh battery. 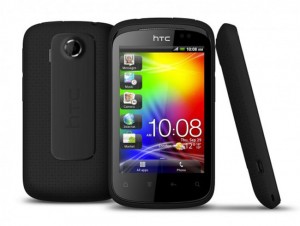 HTC Mobiles Explorer features a 3.2 inches screen with 320X480 pixels resolution and is powered by a 600 MHz processor. It runs on Android 2.3 Gingerbread and features a 3 megapixel camera with LED flash. Connectivity options of this phone includes 3G, A-GPS, WiFi and Bluetooth. 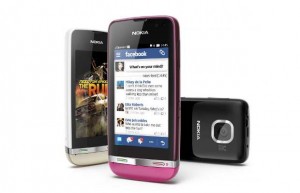 This is a nice smartphone which runs on Nokia’s mobile platform Symbian s60. It features a 3 inch capacitive screen and is powered by a 1 GH processor. It comes with memory expandable upto 32 GB and features a 3.2 megapixel camera. other features of this smartphone includes Stereo FM radio, Bluetooth, WiFi b/g, 3G, HSPDA. It also comes with many apps to enjoy. 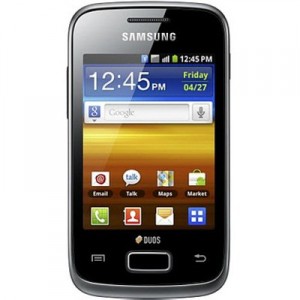 Samsung Galaxy Y Duos is an entry-level Android smartphone by smartphone giant Samsung. It runs on Android 2.3 Gingerbread and is powered by 832 GHz processor with 384 MB RAM. It also features a 3.2 megapixel camera with geotagging and 3.15 inch capacitive touch screen. connectivity features of this smartphone includes WiFi, 3G, GPRS Bluetooth. It also comes with various nice apps including document viewer, Google Talk, Facebook. It is also one of the best low cost Android dual sim phones 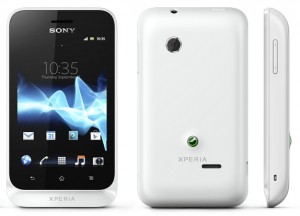