Mozilla has now confirmed that its Firefox mobile operating system will be launched next year. This project was formally called ‘boot to gecko.’

According to Mozilla, first device based on this operating system is expected to launch in Brazil in 2013. 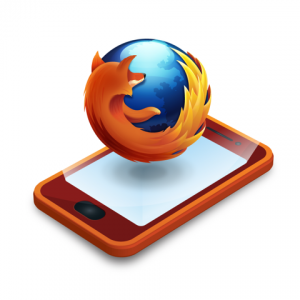 Gary Kovacs, CEO of Mozilla said, “The introduction of the open mobile OS continues the Mozilla mission to promote openness, innovation and opportunity on the Web for users and developers. As billions of users are expected to come online for the first time in the coming years, it is important to deliver a compelling smartphone experience that anyone can use,”

Mozilla said: “Due to the optimization of the platform for entry-level smartphones and the removal of unnecessary middleware layers, mobile operators will have the ability to offer richer experiences at a range of price points including at the low end of the smartphone price range, helping to drive adoption across developing markets.”