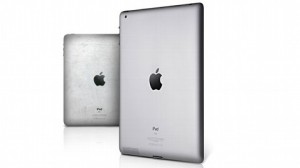 According to few reports, Apple is working on the smaller version of iPad with 7-8 inch screen. But resolution will be same as iPad.

Although iPad 2 has similar resolution (1024 x 768 pixel) but there will not be a HD or retina display in iPad Mini.

Bloomberg also reported that this new device could be officially announced as early as October. It seems that Apple want to compete directly with Nexus and Surface tablets.

This low cost iPad mini will be launched to fight with Kindle Fire which is the popular tablet and cheaper iPad alternative. It will also try to punch Google and Microsoft.

Apple has refused to comment on these rumors. What do you think about this?