Nokia and AudioDraft has announced a new Contest in the country in which they will find the best new ringtone of the country. Users who will submit the best ringtone will win the contest. Winner will get Rs 76,000 approximately for each ringtone selected under this contest.  The winning tone will also be available on the Nokia mobile phones and smartphones. 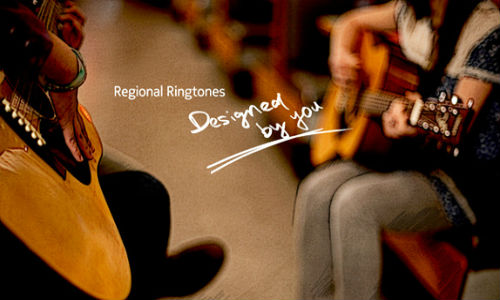 The selection will be made by the Sound Design Team of Nokia. They will listen to the entries and then make the final selection. For better selection, there is rating system in which everyone are encouraged to rate the content. This will help to make the final decision.

For getting selected in the contest, contestants must use the musical instruments and elements that have strong connection to local culture. The tones can be traditional, classical, folk and modern in style. However, all the ringtones must be contemporary and not old fashioned.

To know more about this, visit the AudioDraft website. This contest is open till April 17th and the winners will be announced on April 24th.