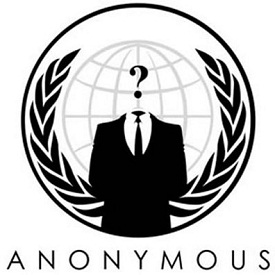 Yesterday, a video was posted on facebook which was said to be posted by famous hacker grop, Anonymous. This video calls people to support for the attack on facebook on 28th jan. But the official Anonymous channels deny the claims, questioning the clip’s legitimacy.

The video posted, yesterday looks legitimate but the style of music and voice is slightly differs from what the hacktivists use.

This is not the first time when this type of false video posted on the name of anonymous. Last year, the same kind of video was posted which claimed to attack on facebook on 5th nov. But Anonymous denied this video later.