Upcoming Smartphones in India – May 2019

This month is exciting for smartphone lovers because there will be the launches of several interesting phones. Most important is the launch of the OnePlus 7 series that is getting a big upgrade this year. But that is not the only phone coming to India in the coming weeks. Several other brands have confirmed their phones. We have also seen leaks and rumors of several upcoming smartphones. If you are curious to know what smartphones are coming to India soon, here is the list of all the smartphones launching this month. 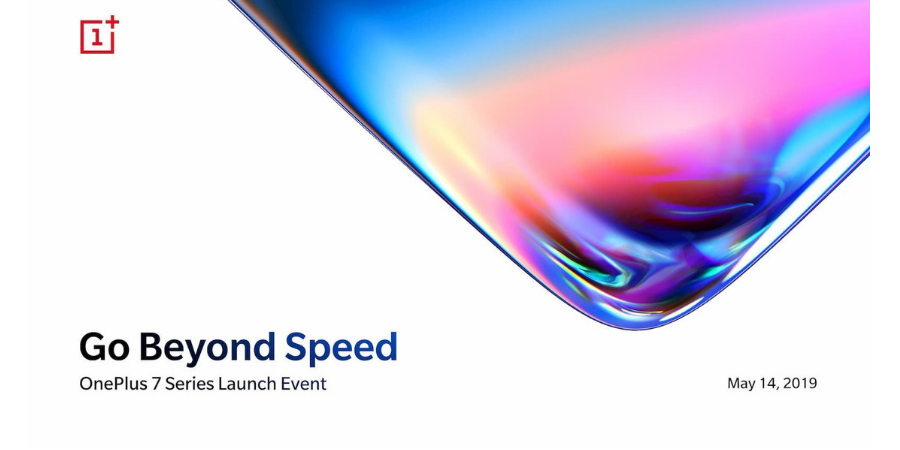 OnePlus 7 series launch is the most interesting. This will be the first time when OnePlus will launch two smartphones at a time. OnePlus 7 is the regular upgrade with minor changes but OnePlus 7 Pro will take the OnePlus flagship to a new level. The company has already confirmed the HDR10 display, UFS 3.0 storage, pop-up selfie camera, and triple rear camera setup. OnePlus 7 Pro will also feature wrap charge that we saw in OnePlus 6T Mclaren Edition. OnePlus 7 and OnePlus 7 Pro both the phones will come with the latest Snapdragon 855 processor.

OnePlus 7 series will be launched officially on May 14th in New York, London, and Bengaluru. 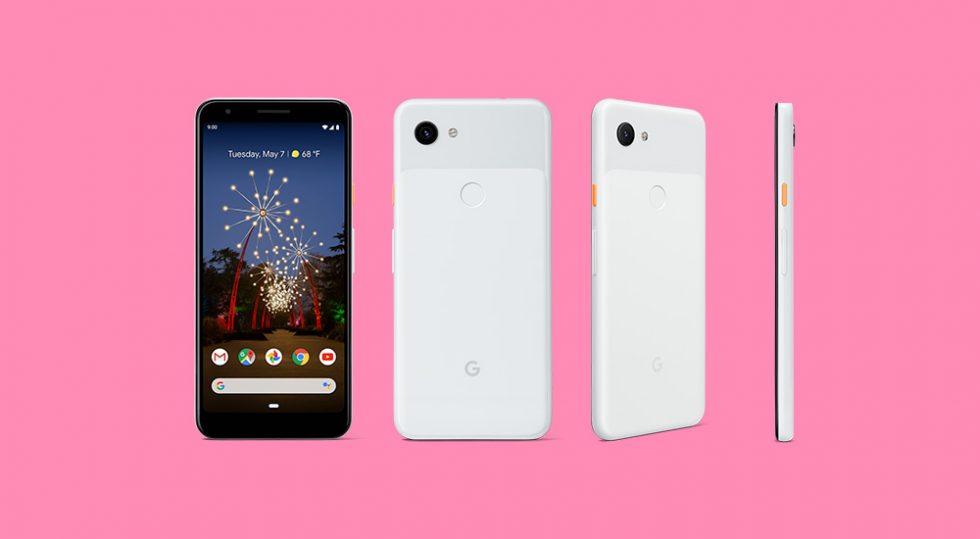 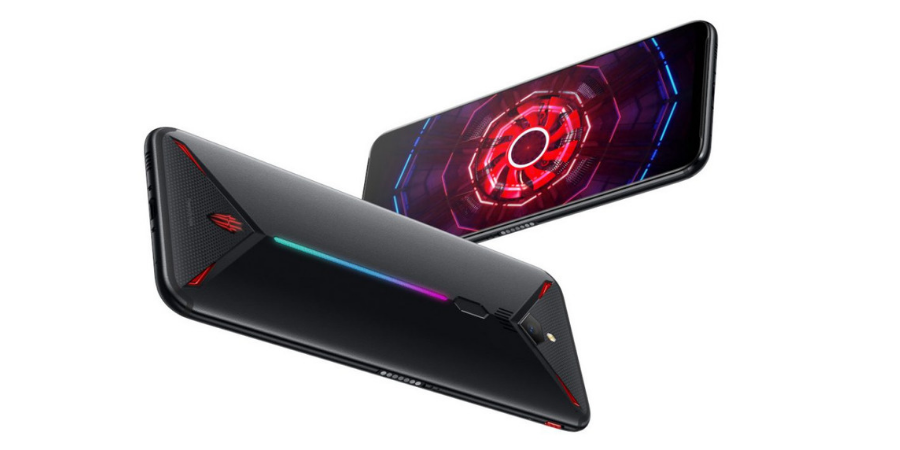 Nubia’s latest Red Magic 3 gaming smartphone is also expected to come in the Indian market by the end of May. The phone packs latest Qualcomm Snapdragon 855 and has already created a buzz by scoring 437,524 on Antutu, highest Antutu score we have ever seen on a smartphone. The phone has an active cooling system for better thermal performance. It also has additional hardware switch toggles and Touch-sensitive shoulder triggers to help while gaming. 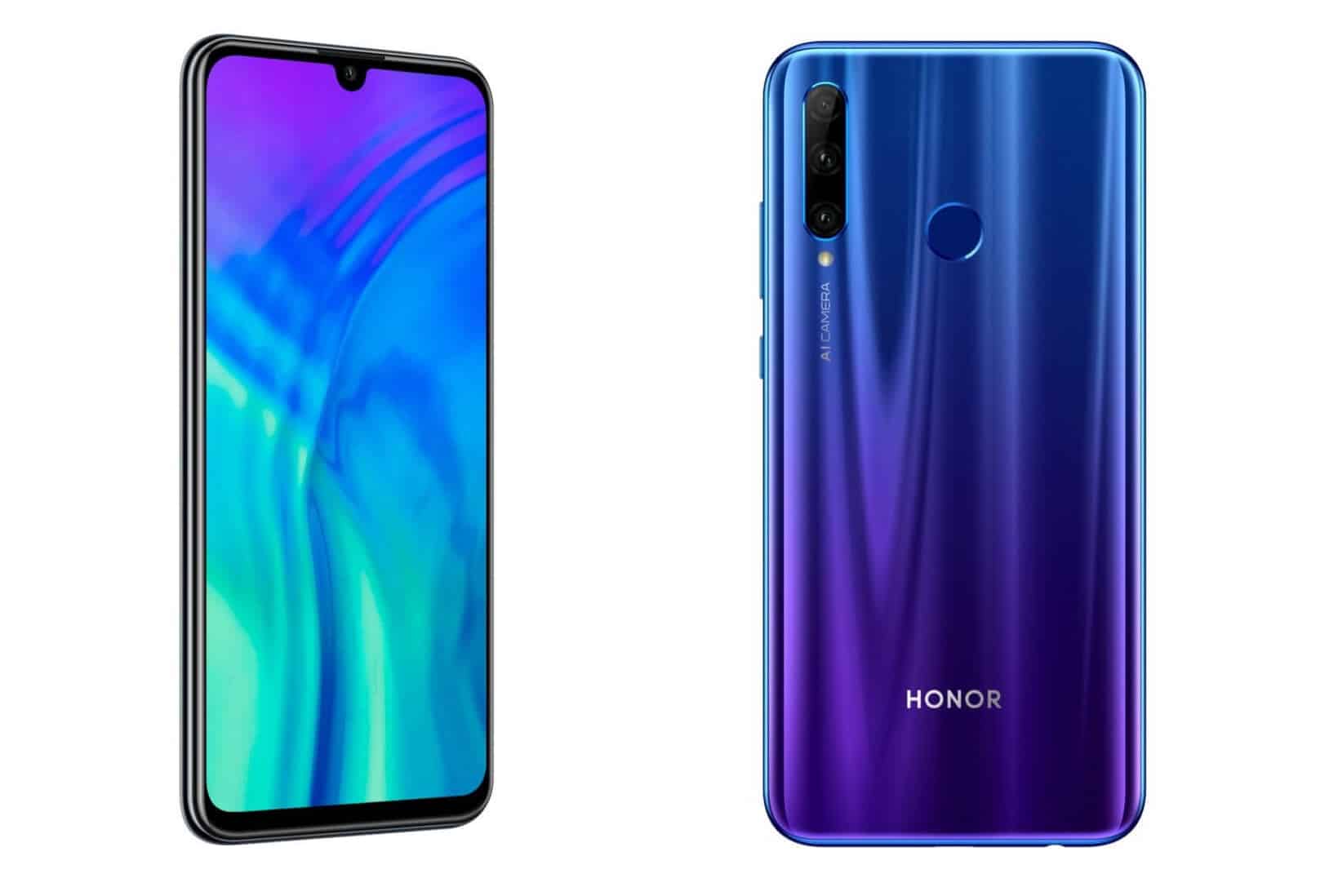 Honor will also officially lunch Honor 20 series of smartphones on May 21. We have already seen the press renders of phones confirming the quad camera setup on the rear of the Honor 20 Pro. Honor 20 to come with the triple camera setup. These phones will also come with 32 megapixels in-display front camera. Both the phones will come with 7nm Kirin 980 octa-core processor and will run on Android 9.0 Pie out of the box with the latest EMUI.

These phones will also come to India. While there is no official confirmation, but I guess the company will confirm the India launch soon after the official announcement of these phones. 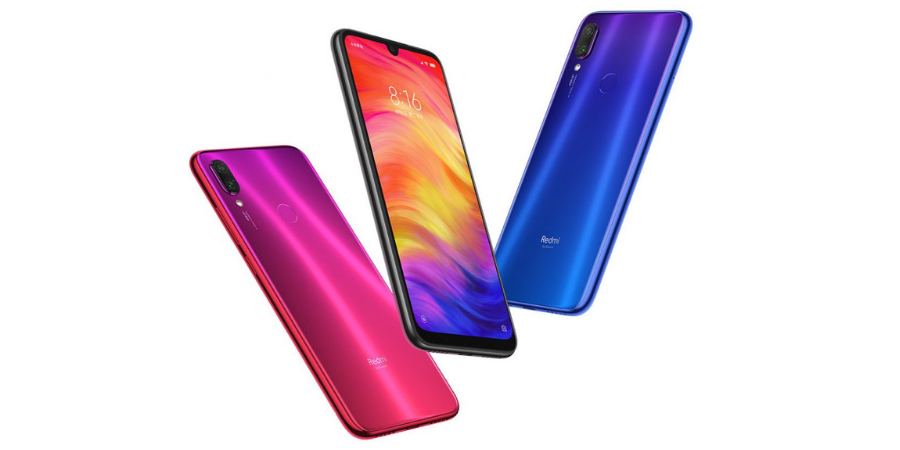 Xiaomi India’s head Manu Kumar Jain hinted that a new Mi smartphone with newly launched Snapdragon 700 series chipset will be launched in India in the month of May. While he didn’t confirm any name, we are expecting this new phone to be Mi A3. Just like other A-series devices, Mi A3 should be an Android One phone stock Android. Not much information is available, but we can expect the upcoming phone to come with Xiaomi’s new Aura design. 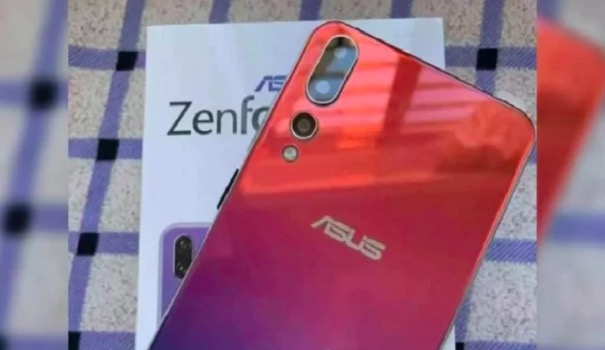 Asus has confirmed the launch of all-new Zenfone 6 smartphones on May 16th in Valencia, Spain. This series will include Zenfone 6 and Zenfone 6Z. Just like the predecessor, upcoming Zenfone 6Z will also pack high-end specs and will come with Zen UI skin.

We have no information when this phone will come to India, but we know Asus will not delay the India launch. So, we should know about India launch by the end of this month. 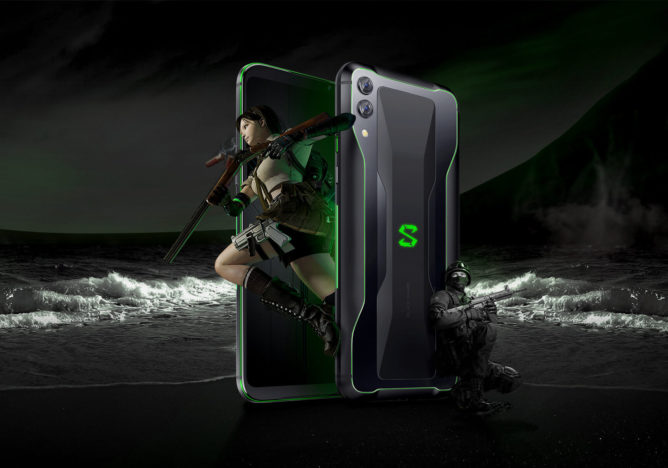 Black Shark 2 is also coming to India soon. It should be launched in India by the end of May or in the first half of next month. Black Shark 2 is a gaming phone that features a 6.39-inch Full HD+ AMOLED display with HDR support. It packs 855 SoC with a new liquid cooling system. It comes with 6GB to 12 GB RAM options. It has a dual camera on the back and 20 megapixels front camera. The phone also packs 4000 mAh battery with support to 27W fast charging.

This gaming phone is also expected to launch in India. 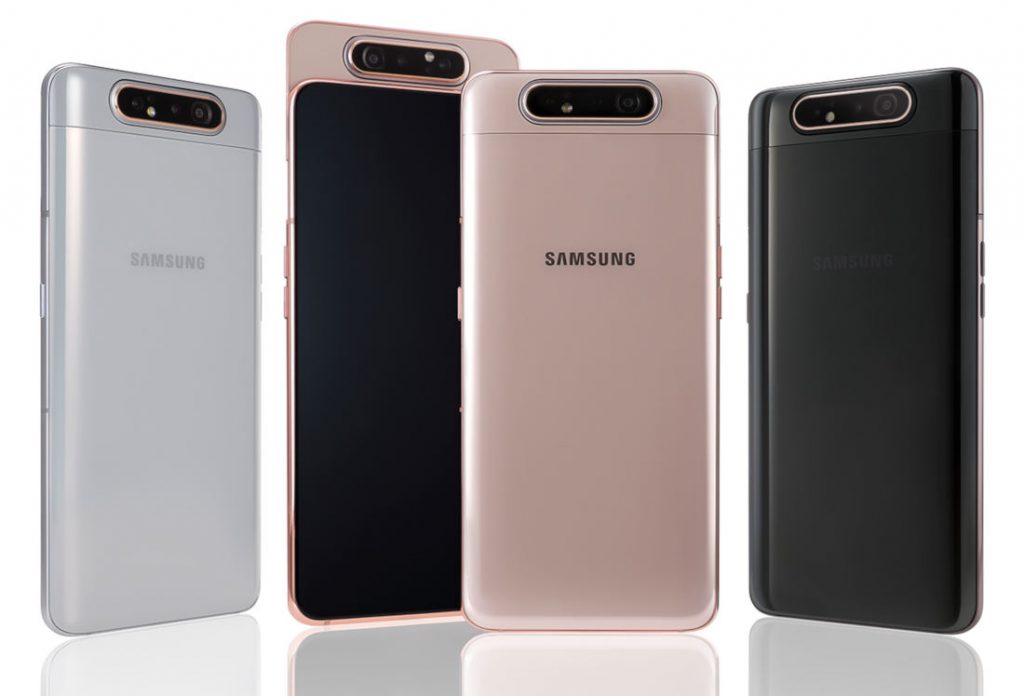 Samsung A80 was announced last month and the phone comes with a rotating camera. It has a triple camera setup that acts as both rear and front camera. When you want to use it as a front camera, the whole setup rotates to come at the front. Other specs of the phone are also good. The phone comes with 6.7-inch Full HD+ 20:9 New Infinity Super AMOLED display, Snapdragon 730G processor, Adreno 618 GPU, 8GB RAM and 3700 mAh battery with support to 25W super fast charging.

This phone should also come to India by the end of this month. 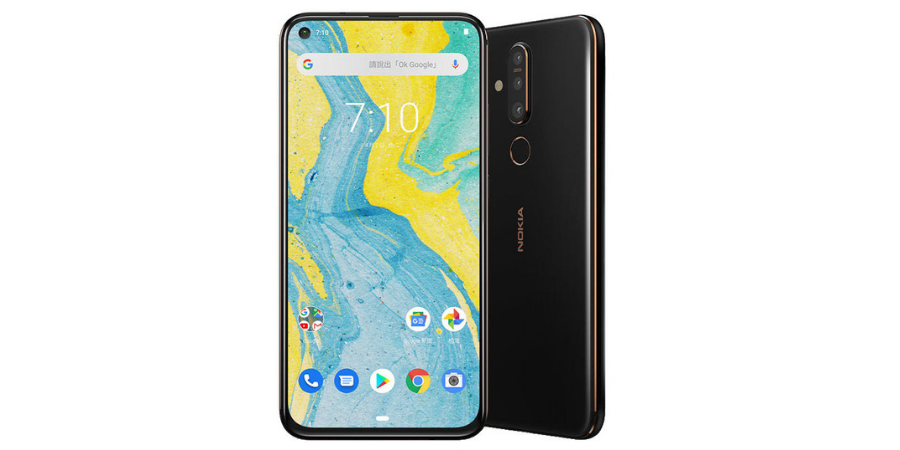 Last month, HMD Global launched Nokia X71 in China. The same phone is expected to come to India as Nokia 8.1 Plus. We can expect the official India launch by the end of May 2019. This is a mid-range phone featuring 6.4-inch punch-hole display, Snapdragon 660, 6GB RAM, 128GB storage triple camera including 48MP primary sensor and 16 MP front camera.  It also packs 3500 mAh battery. The phone features a premium glass body and looks really beautiful.